You are here:Home » Members news » New Leadership in ANS 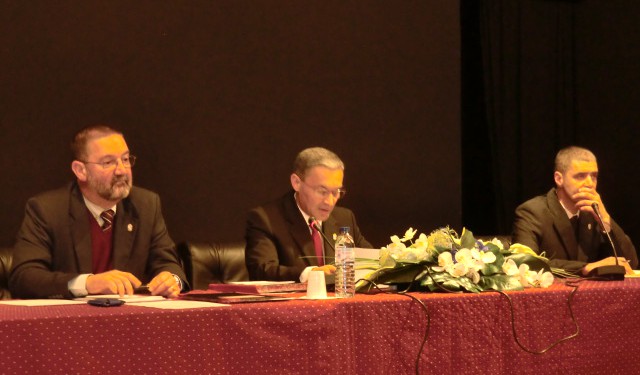