You are here:Home » Members news » Opening of the Head Office and 1st Congress of TAS 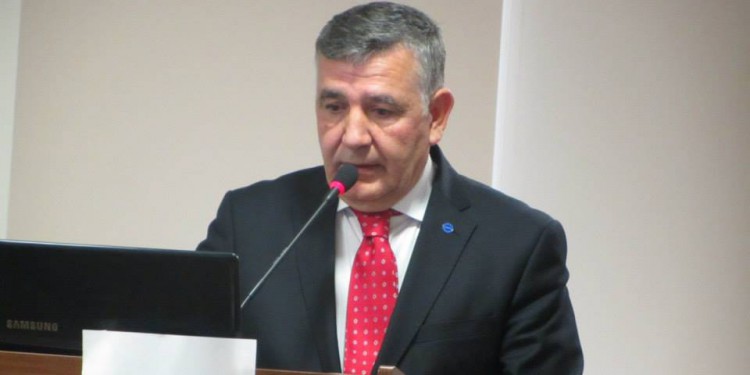 Emmanuel Jacob and Ton de Zeeuw, President and Treasurer of EUROMIL, visited TAS in Ankara on 14-15 January 2015.
Representatives of EUROMIL and its newly Turkish member association – TAS was granted EUROMIL observer status in October 2014 – discussed EUROMIL principles and further collaboration.
On the occasion of this meeting, Mr. Jacob and Mr. de Zeeuw received decorations from Ahmet Zengin, President of TAS, and inaugurated the new headquarters of TAS in Ankara.
One month later, on 14 February 2015, TAS held its first Annual Congress and elections. Dr. Zengin was elected and confirmed as President of his association. The assembly also adopted budget and activity plans and decided to open new branches of TAS in Turkey.