You are here:Home » Euromil News » Ethics in Counter-Terrorism 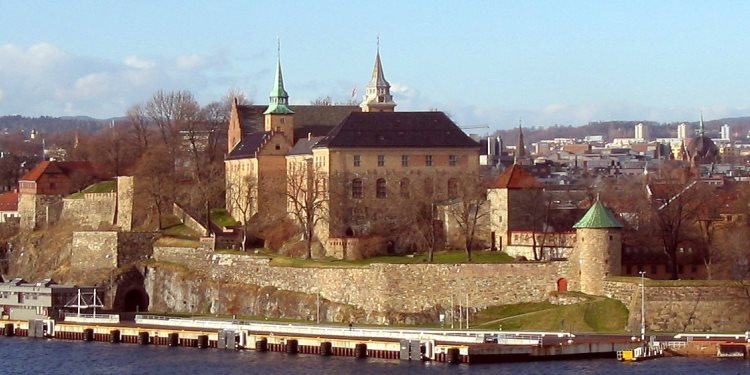 During two and a half days with twelve interesting sessions and three plenary panels, the participants discussed ethical implications of this new phenomenon. To what extent do counter-terrorism operations inside the country change the relationship between the soldier and the democratic state? Do emerging surveillance technologies encroach on democratic freedoms? Where do we draw the line between privacy and security? Does the use of the military at home re-define the relationship between the police and the military? Under which conditions can soldiers, who are trained to achieve victory by force of arms – including killing when necessary – be used effectively in crowded city-centers? What does this imply for the training of soldiers? Conversely, do we also risk over-militarising our police forces? To what extent are hard won fundamental freedoms, such as passport free travel within the Schengen area of Europe, being deliberately and systematically undermined by terrorists? Or are we allowing our lives to be changed too much by groups whose real capability lies in their capacity to spread fear, more than their actual capabilities? These and many other ethical questions raised by the military’s role in counter-terrorism have been discussed in Oslo.

EUROMIL, represented by President Emmanuel Jacob, stated that respect for human rights and international humanitarian law by military personnel is of extreme importance. However, the basic condition and guarantee that soldiers act following these principles and conduct their tasks with an ethical acceptable behaviour, is that they themselves enjoy the most basic fundamentals rights and are treated in an ethical acceptable way during their day to day work.

The report of the Annual Conference will in the near future be published on the website of Euro-ISME.