You are here:Home » Euromil News » Council of Europe Parliamentary Assembly on Social Rights 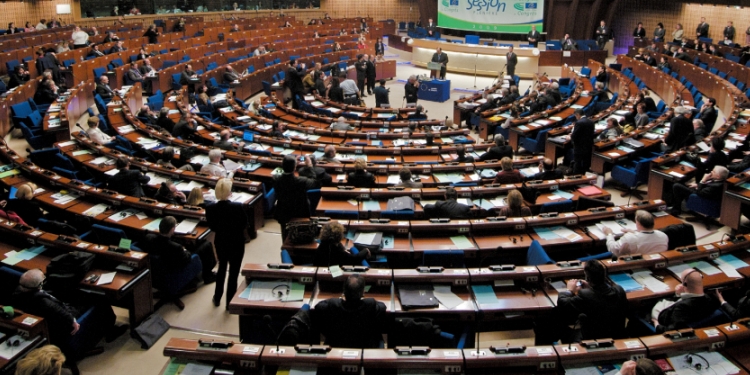 Thanks to its participatory status at the Council of Europe, EUROMIL is able to launch complaints at the European Committee of Social Rights in cases of possible non-compliance with the European Social Charter. It registered a complaint in 2014, highlighting that Irish Defence Forces representative associations do not have full trade unions rights including the right to join an umbrella organisation. EUROMIL believes this to be in breach of the Articles 5 (the right to organise) and 6 (the right to bargain collectively) of the Revised European Social Charter.