You are here:Home » Members news » Reception of the Parliamentary Commissioner for the Armed Forces in the German Bundestag 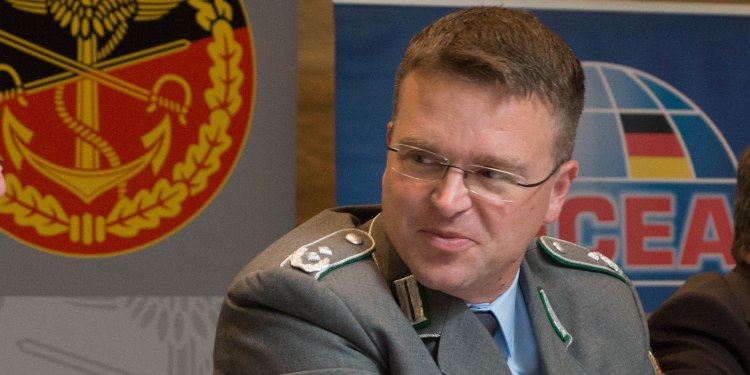 The original article can be found here, the speech of André Wüstner is available here. For more information, please contact the DBwV.