You are here:Home » Euromil News » Priorities of the Estonian EU Council Presidency 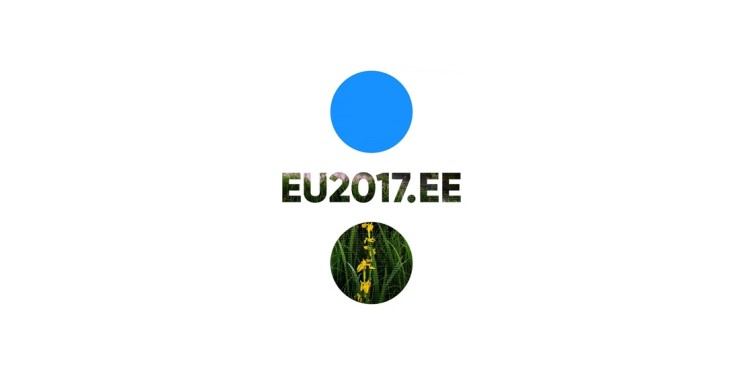 Estonia will take over the Presidency of the EU Council from Malta on 1 July 2017 until the end of the year. The Presidency rotates every 6 months, and will be held by Bulgaria and Austria in 2018.

Estonia, which has joined the EU in 2004, will hold the Presidency for the first time. The country will focus on achieving four over-arching goals under the slogan of “unity through balance”:

Regarding security and defence issues, the Estonian Presidency supports the EU Global Strategy and is particularly committed to enhancing Europe’s military capabilities. As one of the few countries which spends more that 2% of its GDP on defence, Estonia will seek to find an agreement with other European states on this NATO guideline. Closer cooperation between the EU and NATO, especially on cyber issues will also be on the Presidency’s agenda.

More information about the Estonian EU Council Presidency can be found here.