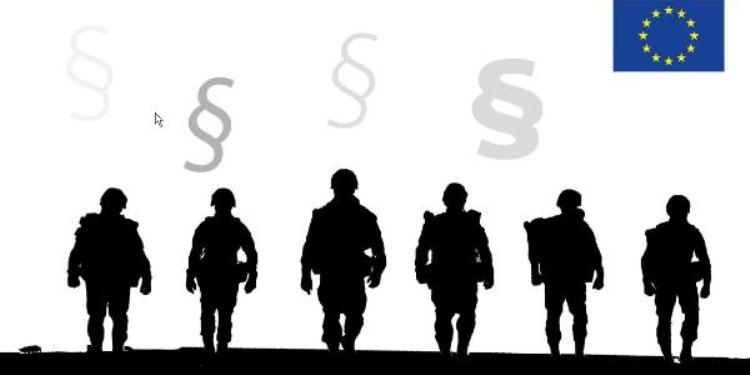 On 15 May 2018, EUROMIL President Jacob addressed the members of the Security and Defence (SEDE) Committee of the European Parliament during a public hearing on “Soldiers’ rights in EU Member States”.

MEP Clare Moody (S&D, UK), Vice-Chair of the SEDE Committee opened the hearing by pointing out the importance to discuss the rights and wellbeing of soldiers in EU Member States at the European Parliament.

Besides the right of association, Mr. Jacob also explained the importance of social and working conditions of military personnel especially for those serving under the EU flag in CSDP missions. He finished by saying: “Security has a social dimension: The future framework of the European defence should include a strong social and human dimension!”

In the subsequent Q&A session, MEPs expressed their concern about the situation of military personnel in their home countries, especially Spain (where soldiers are being dismissed from the armed forces at 45 years, without being offered support to re-integrate in the civilian labour market) and Poland (where a pension reform is being prepared which would significantly lower the pension of those persons, who joined the armed forces before 1991) were mentioned. But also cross-country issues such as vaccination standards before missions abroad and medical and psychological care during and after missions abroad were raised.

“We believe it is important to keep issues of military personnel’s rights and wellbeing high on the agenda of the European Parliament” said Emmanuel Jacob after the hearing “EUROMIL stands ready to support MEPs with its experience and expertise.”