You are here:Home » Highlight post » Priorities of the French Presidency of the EU Council 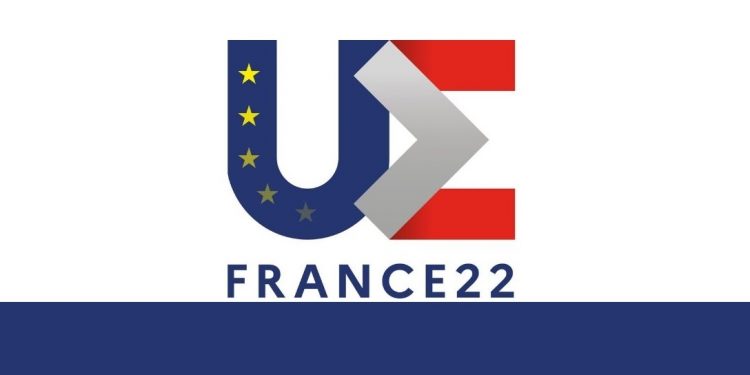 On 1 January 2022, France takes over the Presidency of the Council of the European Union. The Presidency rotates every 6 months and will be held by France in the first half of 2022.

More precisely, and concerning the agenda for a more sovereign Europe, the French presidency will focus on:

According to the statements made by the French Presidency Emmanuel Macron, European citizens demand from the EU to take more actions and work on economic issues, ecological matters with carbon neutrality for 2050 being at the center of it and on defence integration. Besides, the French presidency coincidence with the conclusion of the Conference of the Future of Europe. Thus, France will aim at taking actions following the recommendations made by the citizens and by launching more European youth projects.

Overall, and under the motto “Recovery- Strength- Sense of Belonging”, France hopes for coordinated actions within the Member States for Europe to rise to the major economic, educational, migration and military challenges.

The official website of the French Presidency is available here.