You are here:Home » Euromil News » Priorities of the Bulgarian EU Council Presidency 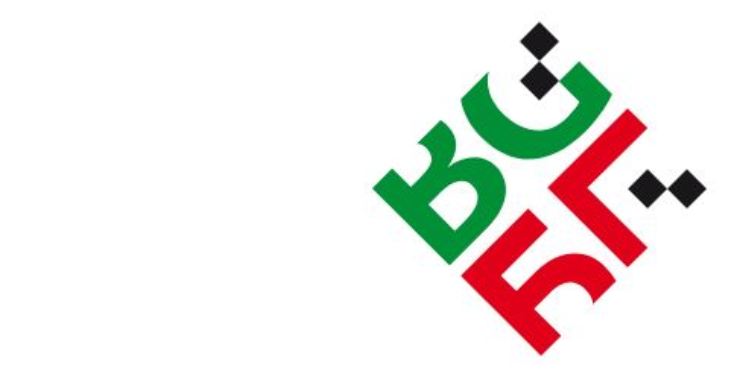 Bulgaria will take over the Presidency of the EU Council from Estonia on 1 January 2018 until the end of June 2018. The Presidency rotates every 6 months, and will be held by Austria in the second half of 2018.

Bulgaria, which has joined the EU in 2007, will hold the Presidency for the first time. The country will focus on achieving three over-arching goals under the slogan of “United We Stand Strong”:

“Secure Europe, because the migration crisis and the terrorist acts over the past years have shown how vulnerable we are;

Stable Europe, because the citizens want to know that the European Union is taking care of their prosperity and wellbeing;

Solidary Europe, because all member states are faced with the main challenges and they can be overcome only with joint action, not at national or local level.”

These goals are to be achieved through consensus, competitiveness and cohesion.

Regarding security and defence issues, the Bulgarian Presidency will mainly focus on the European defence industry. In the area of social and labour legislation, one of the Bulgarian priorities is the future of work.  A conference on the issue will be hosted in Sofia in March 2018.

More information about the Bulgarian EU Council Presidency can be found here.