You are here:Home » Euromil News » Labour Rights Are Human Rights 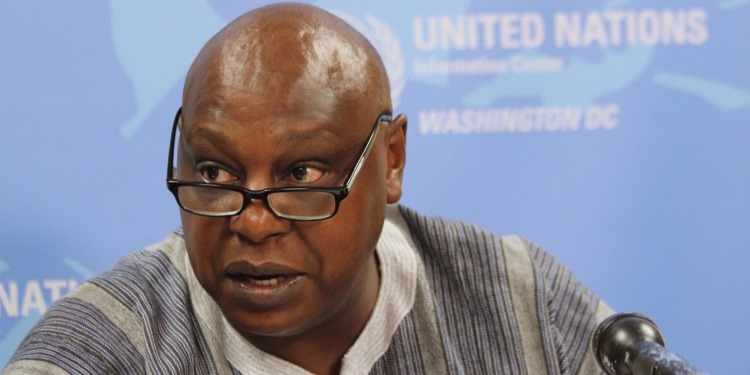 On 20 October 2016, the Special Rapporteur on the rights to freedom of peaceful assembly and of association, Maina Kiai, presented his last report to the United Nations General Assembly.

In his report, the rapporteur emphasizes the deteriorating labour relations across the world but insists that labour rights are human rights!

Since they enable people to voice and represent their interests, “Freedom of peaceful assembly and association are foundational rights precisely because they are essential to human dignity, economic empowerment, sustainable development and democracy. They are the gateway to all other rights; without them, all other human and civil rights are in jeopardy.”

The rights to freedom of peaceful assembly and of association are expressly recognized in all major international and regional human rights instruments. Among others, the report underlines the obligation for States to respect, protect and facilitate the enjoyment of the right of association for the purpose of joining trade unions – as underscored by the Special Rapporteur in his presentation.

Finally, the report contains important recommendations to States, businesses, civil society including trade unions, ILO, UN and multilateral financial institutions that should be adopted and implemented by all involved stakeholders.

EUROMIL recalls that as a “Citizen in Uniform”, a soldier is entitled to the same rights and obligations as any other citizen and should fully exercise this right to set up and join trade-unions and professional associations. Once appointed, the new Special Rapporteur on the rights to freedom of peaceful assembly and of association will certainly be informed by the organisation about the important role professional military associations play as human rights defenders!