You are here:Home » Euromil News » Ireland and Italy blamed by the ECSR!

Ireland and Italy blamed by the ECSR! 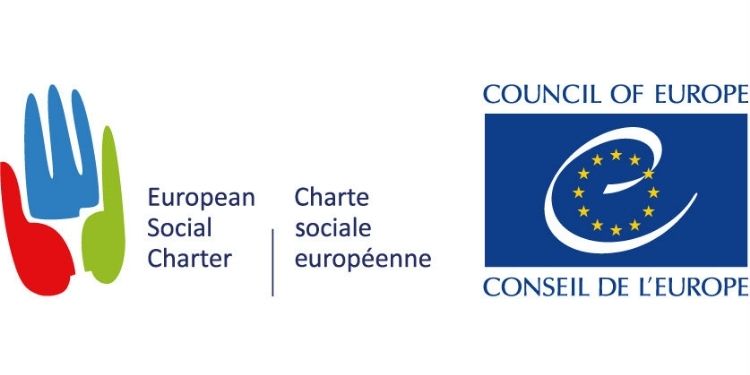 One of the instruments EUROMIL is using in support of its member associations, is the collective complaints procedure in the framework of the Social Charter. EUROMIL has a participatory status with the Council of Europe and is therefore entitled to lodge complaints alleging violations of the Charter in the framework of the Additional Protocol to the European Social Charter providing for a system of collective complaints.

Furthermore, EUROMIL can also introduce comments in the framework of the Reporting system whereby States Parties regularly submit a report on the implementation of the Charter in law and in practice. EUROMIL used its status and introduced in 2020 comments on two cases in this report:

An extract of the “Follow-up to decisions on the merits of Collective Complaints – Findings 2021”, decided and published recently by the European Committee of Social Rights (ECSR) can be found here. In the findings 2021, the ECSR declares that:

“Dublin and Rome should wake up” EUROMIL’s President Emmanuel Jacob says. “Both countries ratified the Social Charter and both accepted the collective complaints procedure. Not only morally, but also contractually, both are obliged to adapt their legislation to the subscribed rules and decisions. It is unheard to deprive thousands of uniformed workers of their fundamental rights.”

The Swedish Armed Forces budget increase to 2% of GDP