You are here:Home » Members news » HKKF Congress: Focus on education and defence agreement 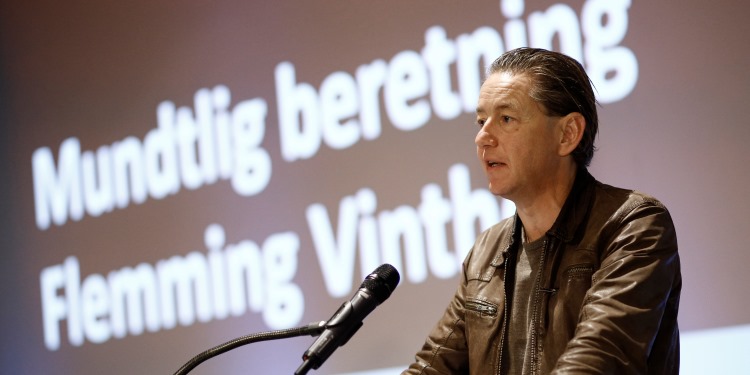 “We want to create more respect for training as a soldier. We want to ensure that the enlisted private does not have to start from scratch on the labour market after the termination of their military service. And we have to understand that the fight for young people and the right competencies will only get harder in the coming years,” said Flemming Vinther and concluded:

“Making the training of enlisted privates a vocational training will be an important step, which means that we get even better soldiers while they are in the service. At the same time, we give our members much better options for when they switch to another job”.

The Congress also focussed on the resources in the Danish defence. Flemming Vinther said:

“We know that, from 2018, we have to enter into a new defence agreement, where we will already lack 800 million Danish Krone (about 108 million Euro) from the outset – just to be able to continue with defence as we know it today. Politicians will have to take this seriously. They will have to understand that money for defence is not expenditure – it is an investment in safety and in security.”

In addition, the delegates discussed key issues such as working environment, retirement age and salary.

Visit by the President of EUROMIL

EUROMIL’s President Emmanuel Jacob was also a guest at the congress. Among other things, he said: “More than ever, we need to stand side by side to defend solidarity and to guarantee all citizens – all human beings including those in uniform, a dignified life. In both our challenges, being a soldier as well as a trade unionist, the protection of these values must be our final goal”.