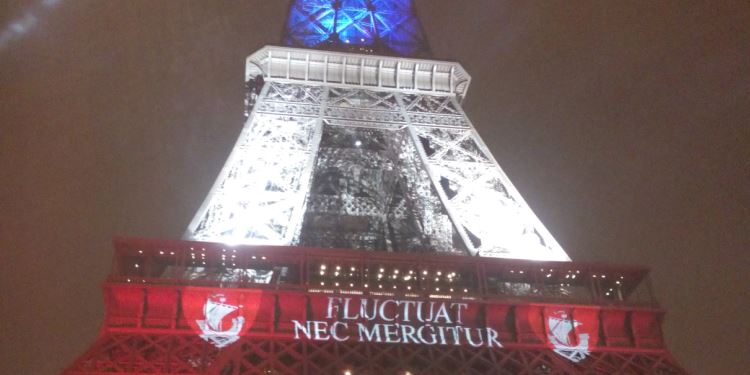 For the first time, defence ministers of the 28 member states of the European Union unanimously decided, at their meeting on 17 November 2015, to activate the “mutual defence clause” of the Lisbon Treaty.

After the terrorist attacks in Paris on 13 November 2015, France had invoked article 42.7 of the Treaty of the European Union (TEU), the so-called “mutual defence clause”. This article from the Lisbon Treaty, which has so far never been used, stipulates that if a member of the European Union is the victim of “armed aggression on its territory” other states have an “obligation of aid and assistance by all the means in their power.” This clause does not automatically call for a military response; it allows member states which have been traditionally neutral (Ireland, Austria, Sweden) to stay neutral. Moreover, the invocation of the solidarity clause shall not undermine commitments member states have in other common defence systems, such as NATO (where NATO’s Article 5 can be seen as similar to article 42.7 TEU).

The European Union has, in the Treaty of the Functioning of the European Union (TFEU), another article with which member states can call for the solidarity of the Union as such, namely the “solidarity clause” (article 222). By using article 42.7 TEU instead of 222 TFEU, France has chosen a more intergovernmental way, which allows bilateral agreements between France and other member states and leaves no major role to play for the European Institutions.

It is now likely that France will agree with other member states on common actions to fight the Islamic State in Syria and Iraq. It might also be possible, that member states agree to support France in other missions in order to release French forces for the fight against terrorism. More intelligence sharing between EU member states might also be a result. In any case, invoking the mutual defence clause is a major step in EU history.