You are here:Home » Euromil News » EUROMIL welcomes the Strategic Compass 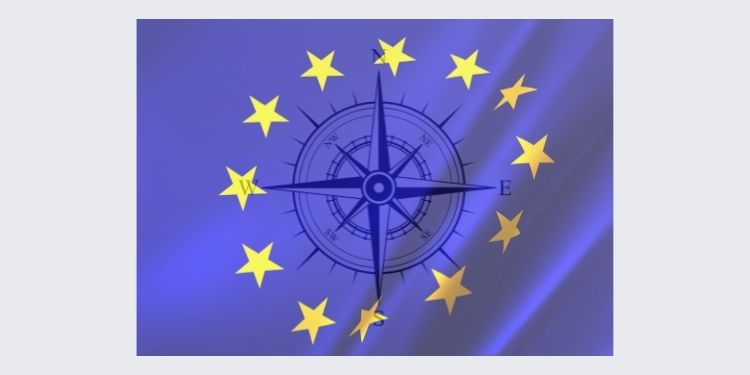 EUROMIL welcomes the adoption of the Strategic Compass for Security and Defence. The document will provide valuable guidance to the Member States in order to advance their military capabilities, enhance cooperation, fill in strategic gaps and move towards the creation of a European Defence Union.

The threats that the world is facing today require the EU Member States to work together in order to advance their military capabilities, resilience, ensure access to critical domains and be able to respond quickly to crisis. Hence, the creation of a Rapid Deployment Capacity, which will be constituted with up to 5.000 troops, including land, air and maritime components, represents an important step for European defence integration. According to the document, for an effective deployment, the EU commits to provide associated assets and the necessary strategic enablers, as strategic transport, force protection, medical assets, cyber defence, satellite communication and intelligence, surveillance and reconnaissance capabilities. Besides, common exercises and trainings will increase interoperability between the Member States’ armed forces. To that extent, EUROMIL calls for the Member States to also move forward in providing fairer remuneration and same working conditions, rights and obligations in the members of the armed forces.

Furthermore, the development of cyber, hybrid and space capabilities, enhanced cooperation with partners, making full use of PESCO and EDF, and funding opportunities for the defence industry are important developments for the defence sector. Besides, the decision to implement sustainability in the military according with the EU’s objective of climate neutrality by 2050 under the European Green Deal are in accordance with EUROMIL’s action; by introducing sustainable practices in the military and by making changes on how they are operating, their environmental footprint could be reduced, while climate change has severe effects on the soldiers’ health and capacity during missions and operations.

Overall, the Strategic Compass represents an important step for European integration and closer cooperation in the security and defence sector is highly important considering the threats that the world is facing today, which the Member States cannot face alone.

Following the adoption of the Compass, EUROMIL also decided to conduct an internal survey on the future of European Defence; the view of military associations and trade unions represents a milestone in order to take into account military personnel’s view on what the next steps of EU defence sector should be. The results of the survey are available here.