You are here:Home » Euromil News » EUROMIL Statement on the Situation in Montenegro 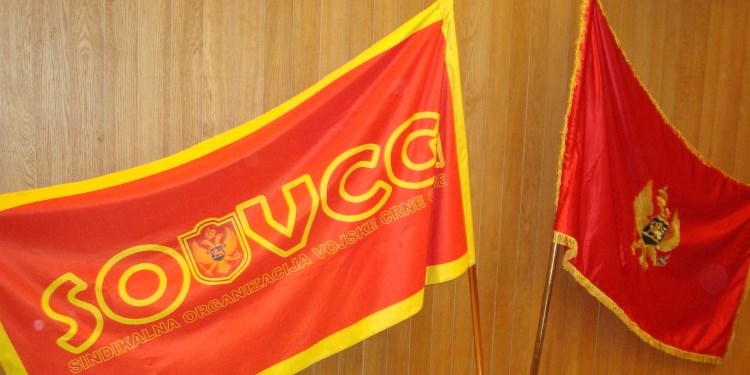 In August 2017, EUROMIL was informed by its Montenegrin member SOVCG about the termination of contract for several soldiers in Montenegro, and the complete lack of a social dialogue on the issue. EUROMIL reacted with a public statement.

In October 2017, the President of EUROMIL was furthermore informed that the President of SOVCG, Nenad Čobeljić, is facing an early retirement procedure, which would no longer allow him to engage in the union work. After having received more information, including national legislation, on the case, the Presidium of EUROMIL issued a statement which was directed to Montenegrin authorities:

“The EUROMIL Presidium is of the opinion that this proposition is no coincidence and that a legal tool has been created and unrightfully used to eliminate Nenad Čobeljić from the Montenegrin Armed Forces and consequently from the leadership of SOVCG.”

The full statement is available here.