You are here:Home » Euromil News » EUROMIL Statement on the Termination of Contract for Soldiers in Montenegro

EUROMIL Statement on the Termination of Contract for Soldiers in Montenegro 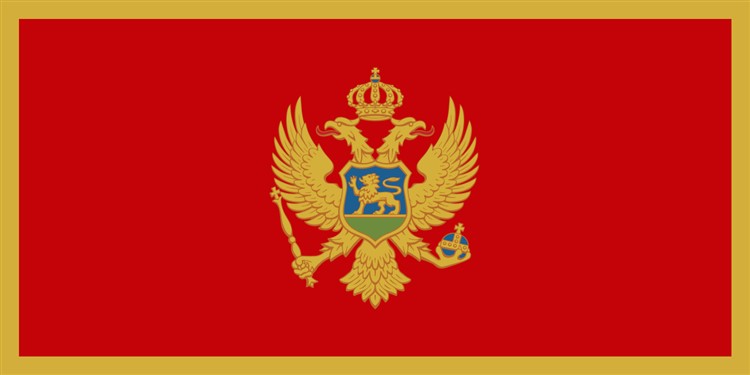 Since 2011, EUROMIL is actively engaged in supporting trade union rights in Montenegro. Among its members, EUROMIL counts a Montenegrin association, namely the “Trade Union of Defense and Army of Montenegro” (SOVCG).

Further to the change of legislation which granted military personnel trade union rights in 2009, SOVCG was founded and rapidly joined EUROMIL with the aim of sharing experience and best practices with fellow European soldiers. Since then, SOVCG was not only considered as a valuable and well-respected association within EUROMIL but was recognized as a trustful and reliable social partner by the Montenegrin political and military authorities. In a few years’ time, SOVCG has thus become a key participant in the modernisation of the Montenegrin armed forces, ensuring respect for the fundamental rights and freedoms of service personnel. By doing so, Montenegro was very often cited as an example for the Western Balkans.

Unfortunately, the positive developments of the early 2010s quickly masked the lack of actual social dialogue between the political and military authorities on one side and the representatives of SOVCG on the other side.

Recently, EUROMIL was informed by its Montenegrin member association that 30 soldiers under contract had to leave the armed forces on decision of the Minister of Defence. This decision would have been taken without the consent or advise of the military leadership. The military association was also not consulted. Moreover, this decision might be linked to the membership of the concerned personnel to SOVCG.

Consequently, EUROMIL addressed national authorities on 2 August 2017 to inquire about the aforementioned situation and received a positive answer from the President of Montenegro, Filip Vujanović, referring however to a letter of the Minister of Defence, Predrag Bošković, dating from 31 July 2017.

Regrettably, EUROMIL concludes that the Minister of Defence is not willing to discuss the issue of the termination of contract of the 30 concerned soldiers neither with the representatives of SOVCG nor with its representatives and therefore calls on the Montenegrin authorities to pay particular attention to the following elements:

Finally, EUROMIL calls on Montenegrin authorities to urgently resume social dialogue with all partners and meanwhile requests the freezing of the attacked decisions.

The statement may be downloaded here.