You are here:Home » Euromil News » Court of Justice of the European Union Ruled on Implementation of Working Time Directive 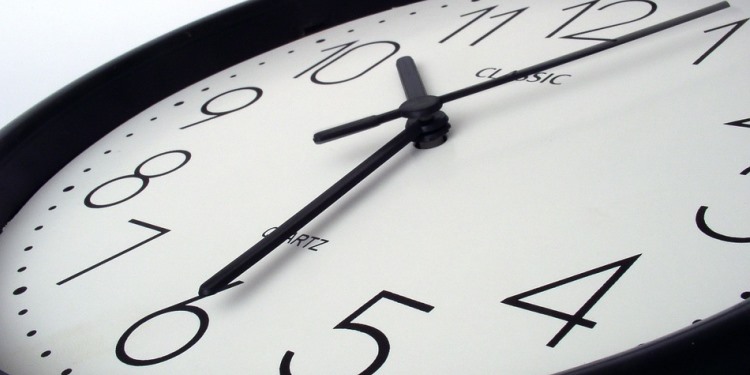 On 14 May 2019, the Court of Justice of the European Union published a new judgment regarding the implementation of the Working Time Directive (WTD).

In the present case, a Spanish trade union (CCOO) complained about the practice of the a German firm (Deutsche Bank) towards Spanish employees, whose working time was not recorded on a daily basis. In fact only the overtime worked was recorded. The Spanish courts had doubts about the correct implementation of the WTD and referred the case to the Court of Justice of the European Union.

The Court of Justice of the European Union ruled that “(…) in order to ensure the effectiveness of the rights provided for in the Working Time Directive and the Charter, the Member States must require employers to set up an objective, reliable and accessible system enabling the duration of time worked each day by each worker to be measured. It is for the Member States to define the specific arrangements for implementing such a system, in particular the form that it must take, having regard, as necessary, to the particular characteristics of each sector of activity concerned, or the specific characteristics of certain undertakings concerning, inter alia, their size.”

Concretely, this means that member states need to ensure that national legislation implementing the European WTD requires employers to record the working time of each individual worker, every day, in a suitable (automated) system. Such a system will be to the benefit of all (the employees, the employers as well as national authorities and courts) to keep track as to whether the maximum weekly working time and the minimum daily and weekly times of rest prescribed for in the WTD were respected.

The relevance for EUROMIL members

Although the judgment concerns Spanish workers and a German firm, it adds to the body of case law on the WTD and thus will have an influence on the implementation of the WTD in the whole EU. Should similar cases arise in other countries, the national and European courts will have to follow the interpretation of the concerned judgment.

The judgment is thus a further positive step towards the interpretation of the WTD and its effective implementation on the national level.

The judgment makes it clear that it is up to the member states to define the arrangements for implementing such a system, keeping in mind the specific requirements of the different sectors. It can thus be expected that member states will use the argument of the specific nature of the military profession to create exemptions / different less strict systems of working time recording for members of the armed forces.

Consequently, we advise our members to closely follow their national situation and be aware of possible changes being implemented in the future.

Related articles on the WTD were published by EUROMIL here, here and here.

Investing In Defence Personnel Is The Safer Option