You are here:Home » Euromil News » Conscientious Objection to Military Service 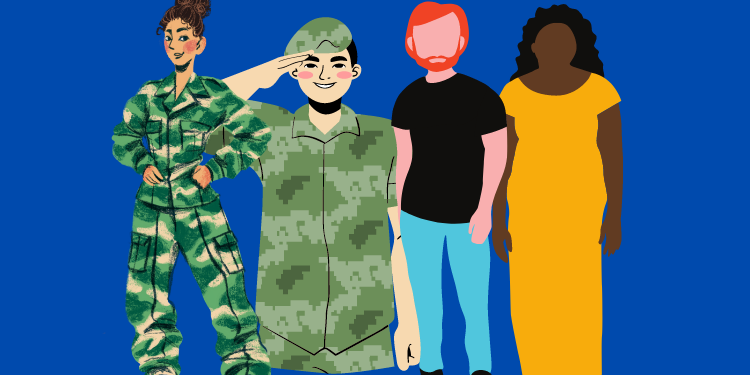 The Office of the High Commissioner for Human Rights has issued a call for inputs to its report on conscientious objection to military service. The report will be presented to the Human Rights Council at its fiftieth session in June 2022. EUROMIL, as part of its mandate as the umbrella organisation for military trade unions and associations, has submitted input on the issue.

Furthermore, EUROMIL is also concerned by alternatives to military service in countries with conscription. Alternative service should not be considered as a punishment to opting out of military service and should follow the standards outlined in the OSCE/ODIHR Human Rights of the Armed Forces: Compendium of Standards, Good Practices and Recommendations.

In 2017, EUROMIL conducted a survey amongst its members inquiring as to the current situation regarding conscientious objection to military service in their countries. The survey was recently updated in March 2022 and although does not feature responses from all EUROMIL members, nonetheless gives an interesting and informative overview of the national context. While EUROMIL acknowledges the importance of national security and sovereignty, it must be emphasised that the human rights and fundamental freedoms of all citizens should always take precedent.