You are here:Home » Euromil News » Conference of Ombuds Institutions for the Armed Forces 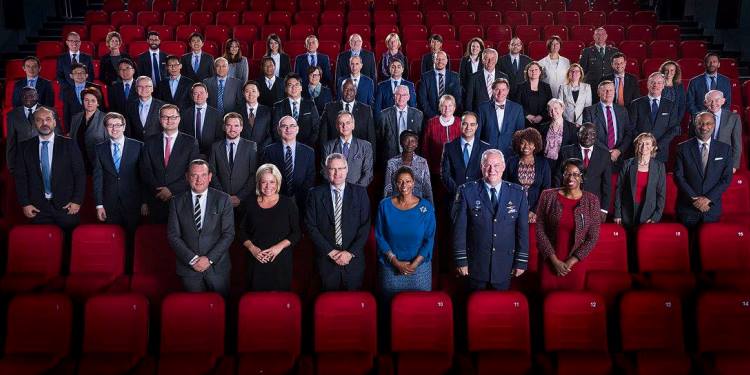 EUROMIL participated in the 8th International Conference of Ombuds Institutions for the Armed Forces (ICOAF), which took place from 2 to 5 October 2016 in Amsterdam.

For the 8th consecutive year, representatives of ombuds institutions for the armed forces of nearly thirty countries, as well as of international and non-governmental organisations gathered together to exchange experience and best practices aiming at promoting democratic oversight of the armed forces and preventing maladministration and human rights abuses.

The conference also adressed the issue of veterans, who need proper care before, during and after missions. While definitions of veterans vary from one country to the other, the conferees agreed that those who served in missions should be adequately taken care of and discussed possibilities of better supporting them.

The conferees concluded that “The protection and promotion of human rights and fundamental freedoms of armed forces personnel and local populations in the context of international missions can be advanced through the following three levels:
a. ombuds institutions of troop contributing countries;
b. ombuds institutions of troop receiving countries; and
c. international organisations under whose auspices troops are deployed.”

The Conference statement is available here.

The 9th ICOAF will take place in London in October 2017.