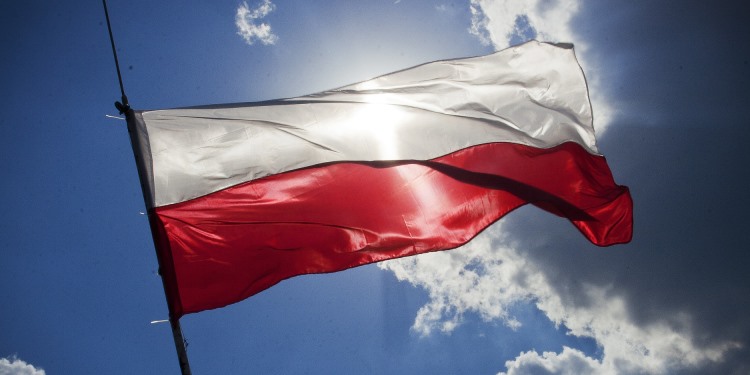 In 2021 the Association of the Polish Armed Forces Soldiers celebrates its 40th anniversary. The idea to establish an association that would protect social interests of regular soldiers discharged from active service originated much earlier – for the first time in the period of significant reductions in the number of regular soldiers of the Polish Armed Forces in 1957.

A new Agreement on cooperation between the Ministry of National Defence and 10 Associations and Foundations banding together former soldiers was signed in April 2004. It regulated the principles of mutual cooperation.

Among the main objectives of the Association are the following:

The following persons are eligible to become members of the Association:

During the initial period of its operation two main areas could be distinguished in the statutory activity of the Association, namely socio-health activity and social activity. When Poland became a member of the North Atlantic Treaty Organisation, a new field was separated in 2000 – the so called pro defence activity.

Within the framework of socio-health activity the Association, through its organisational structures, analyses the needs and organises social and palliative care for lonely and bed-ridden patients. It also takes care of widows of regular soldiers. Taking into account unfavourable financial situation of many military old-age and disability pensioners, the Association set up the Military Old-Age and Disability Pensioners’ Assistance Foundation to provide immediate financial assistance in difficult situations.

Within the framework of broadly defined social and pro-defence activity the Association mainly focuses on national defence, including efficient and well-armed army. It popularises the problems of contemporary army and promotes the feeling of patriotism and love of the country, especially among young people.

Opinions on important issues concerning national defence and vital interests of the entire group of reservists and also military old-age and disability pensioners held by the circles, regional and local authorities as well as the highest authorities of the Association are popularised. The problems are addressed in the media and in letters sent to members of Polish Parliament and other state authority representatives. Opinions concerning the most recent history of Poland and the world, mostly in their military aspect, are popularised.

Sometimes the outcome of these activities was not as good as had been anticipated. Rarely were the activities properly understood and kindly accepted. In order to handle with and articulate the social issues contacts were maintained with mass media. Websites and social media are also used.

The Association is a public benefit organisation. It does not conduct any business activity. Its activity is funded through membership fees. However, implementation of some projects would have not been possible if it had not been for financial support provided by the Ministry of National Defence. On February 5, 2016 Minister of National Defence terminated the cooperation agreement with the Association, and the ministry stopped providing further assistance.

In 2008 the Federation of Associations of Uniformed Services was established on the initiative of the Association. The Federation includes associations banding together old-age and disability pensioners of the Police, State Protection Services, Border Guard, Prison Service and State Fire Service. The Federation aims at presenting a joint position on the issues of state defence, public safety and the problems of old-age and disability pensioners of uniformed services.

Currently, the main task of the Association and Federation is to help those in need, as well as to support former soldiers and officers affected by the consequences of the repressive act, which has drastically reduced their pensions.