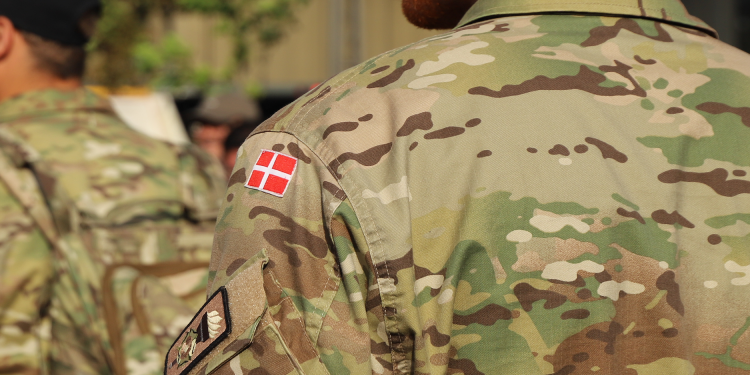 Abstract – In the beginning of February 2019, it was announced that the Danish government will increase the defence budget. The Danish defence budget gets added a total of an additional 4,5 billion Kroner (approx. 600 million Euro). CS President Jesper K. Hansen hopes the added money will be used to fill some of the vacant positions in the Danish military.

Only 1,5 billion Kroner of the newly added funds are “new” money. The 3 billion are money that up until now has shown elsewhere in the state budget but has now been moved to the defence budget following rules made by NATO. It covers posts like pensions, education and health-expenses for military personnel. The 1,5 billion is expected to be added to the budget in 2023.

The increase of the budget comes after massive pressure from the US on the countries in NATO to commit to work towards increasing their defence budgets to 2 percent of GDP. At the same time the threat scenario against Denmark looks more and more risky, which undoubtedly means that the military gets more tasks in the future.

CS President Jesper K. Hansen is happy with the news that there is more money on the way for the Danish defence – even though it is only a third of the total amount that can be used for new investments.

“Looking at the current threat scenario and the predicaments of the threats to come, it is good news that the Danish defence now gets added funds. Even though it is only in 2023 it still shows a will to spend more money on securing safety and security for the Danish citizens”, he says.

CS has long made the argument that there are too many tasks for the number of employees in the Danish military, and that the Danish politicians either must prioritize in the many tasks given to the military or add more money so that the vacant positions can be filled.

“My suggestion would be to use the 1,5 billion Kroner to strengthen the current capacities with more soldiers”, Jesper K. Hansen says.

“With the constant pressure that the Danish military personnel is under today, that money would be well spend, and it would help creating a strong and robust defence with the necessary resources to handle current and future tasks”, he adds.

Jesper K. Hansen also recommends that the money should be added in 2020 instead of 2023. According to CS the work pressure on the military personnel is one of the Danish defences’ biggest challenges. In the last five years the Danish defence has paid out almost half a billion Kroner each year in different forms of overtime payments, and many of the employees are at a point where they feel like they must choose between a military carrier and their families.

CS argues that it is extremely important that the Danish politicians are serious about the current strain on our defence. There needs to be made hard priorities in defence assignments so that they do not exceed the number of employees, finance, and machinery.