You are here:Home » Euromil News » Priorities of the Council of the European Union for the next 18 months 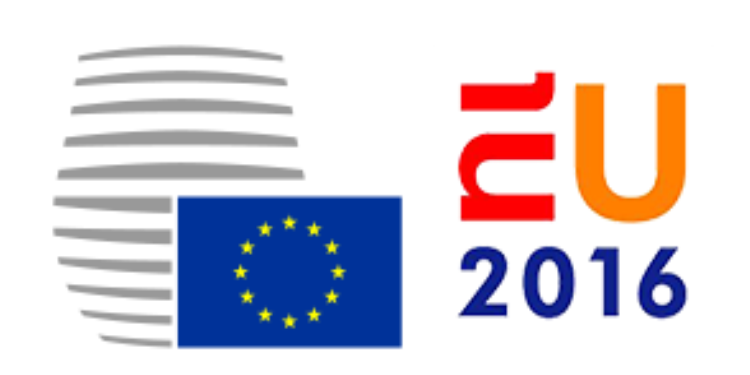 In the first half of 2016, the Netherlands will hold the Presidency of the Council of the European Union. It will be the 12th time for the Dutch to hold the Presidency which is rotating between the member states every six months. The EU Presidency holder usually defines its individual priorities at the beginning of its term. Additionally, the three future Presidencies prepare the 18 month programme of the Council together with the High Representative, Federica Mogherini, Chair of the Foreign Affairs Council.

The working programme of the Dutch and the future Slovak and Maltese Presidencies has been presented in December 2015 and set up the five key priorities for the period between January 2016 and June 2017:

Under these general headings, a lot of detailed actions are foreseen, some of them of importance to the work of EUROMIL and its member organisations.

Priorities of the 18 month programme in foreign and security policy

In the field of foreign and security policy, the major achievement will be the publication of the EU Global Strategy in June 2016. The Strategy is supposed to deal comprehensively with the challenges the Union faces today: from terrorism to energy security, from migration to neighbourhood policy. Furthermore, the three Presidencies plan to develop the common security and defence policy (CSDP) of the EU further.

Priorities of the 18 month programme in employment and social affairs

The work programme of the Council clearly stipulates a twofold approach to employment and growth on the one hand and social protection on the other hand. Under the heading “Entrepreneurship and job creation” an Action Plan on the European defence industry is to be launched.

The three Presidencies emphasise the importance of empowerment and social protection within the EU. To enhance the situation of workers, they will focus amongst others on the Directive on implementing the principle of equal treatment between persons irrespective of religion or belief, disability, age or sexual orientation, the EU Strategic Framework on Health and Safety at Work, as well as on initiatives to address challenges of work-life balance for working families.

Special focus of the Dutch Presidency

The Dutch Presidency has confirmed several times that “It wants a Union that focuses on the essentials, creates growth and jobs through innovation, and connects with civil society.”[1] During an exchange of views with the Committee on Employment and Social Affairs of the European Parliament on 11 January 2016 Lodewijk Asscher, the Dutch Deputy Prime Minister and Minister of Social Affairs and Employment, stressed that decent work is a key priority of the Dutch Presidency. Decent work, Asscher elaborated, means not only a decent pay, but also decent working conditions and a healthy work environment. Efforts to implement and ameliorate existing EU legislation in these fields can be expected in the next six months.

Like his colleague, Bert Koenders, Foreign Affairs Minister of the Netherlands, visited the European Parliament and outlined to the Foreign Affairs Committee of the priorities of the Dutch Presidency. He emphasised his commitment to further develop the comprehensive approach and to support the High Representative, Federica Mogherini, during the finalisation of the global strategy. Stressing the importance of the European Neighbourhood Policy, Koenders said: “The EU has to make sure that it exports stability and does not import instability”.

The full work programme as well as more details on the Dutch Council Presidency can be found online.