You are here:Home » Euromil News » Priorities of the Austrian EU Council Presidency 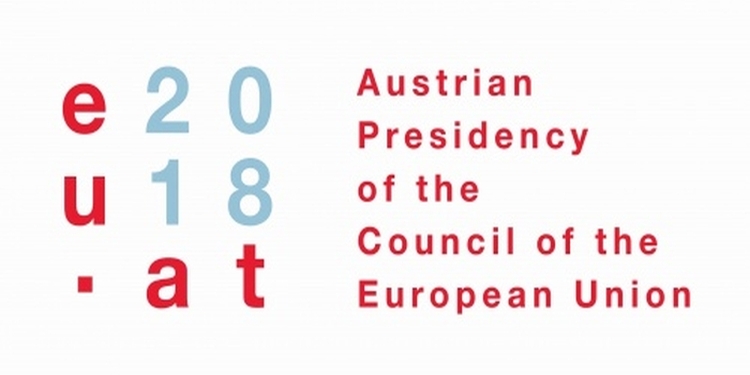 Austrian Presidency of the Council of the European Union

On 1 July 2018, Austria takes over the Presidency of the Council of the European Union for the third time after 1998 and 2006. The Presidency rotates every 6 months and will be held by Austria in the second half of 2018.

The motto Austria has chosen for the EU Presidency is “A Europe that protects”. The Austrian Presidency will put emphasis on three areas where the EU has a particular protective role:

Besides the areas mentioned above, Austria will focus on the following elements related to security and defence: maintaining the political dynamics, financing of CSDP missions and operations and capacity building in partner countries, a strategic dialogue on the further development of CSDP missions and operations in accordance with European interests, promotion of effective multilateralism, as well as protection of civilians. Furthermore, Austria will strengthen the integrated and competitive European Defence Technological and Industrial Base (EDTIB) and contribute to the development of the new Permanent Structured Cooperation (PESCO) projects. With respect to cybersecurity, Austria will focus on advancing necessary skills and instruments in cybersecurity under the CSDP and PESCO.

In the area of social and labour legislation, the Austrian Presidency will continue the negotiations on the Directive on transparent and predictable working conditions in the European Union and on the new Employment Guidelines. Under the Austrian Presidency, the Council will also continue work on the existing initiatives on equal treatment and non-discrimination, and the initiative for work-life balance.

Looking towards how Austria would like to be remembered at the end of their third Presidency, Ambassador Nikolaus Marschik, the Permanent Representative of Austria to the European Union, stated what follows at a breakfast policy briefing organised by the European Policy Centre (EPC) on 21 June 2018. “We want to build a more robust European house to be able to face our common challenges. From migration to Eurozone, to the fight against radicalisation, we want a Europe that protects.”

More information about the Austrian EU Council Presidency can be found here.