You are here:Home » Euromil News » NATO Invites Montenegro to Join the Alliance 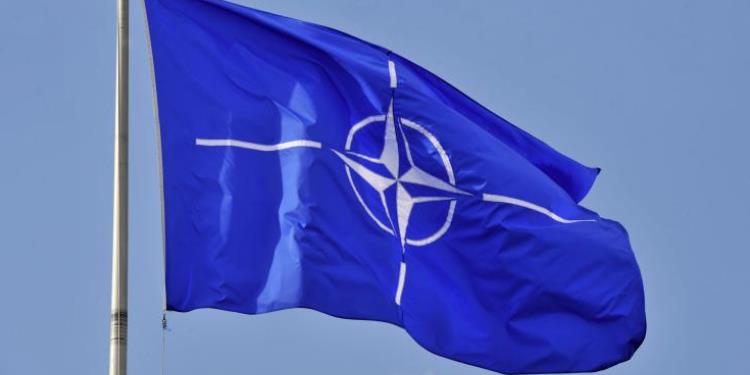 On 2 December 2015, the Foreign Ministers of all 28 NATO member states invited Montenegro to begin accession talks to join the Alliance, fulfilling the task given by the Heads of State and Government at the Wales Summit in September 2014.

The Secretary General of NATO, Jens Stoltenberg, explained, at a press conference which followed the decision that “NATO membership will make both Montenegro and NATO more secure.” In case the accession talks will be concluded successfully, Montenegro would become the 29th member of the Alliance and contribute some 2.000 troops to the military strength of NATO. Montenegro would be the first country to join since the last NATO enlargement in 2009, when Albania and Croatia completed the accession process.

Montenegro, which only gained its independence in 2006, has since then shown its commitment to implement a wide range of reforms in all public sectors including the military. It is the declared interest of the government of Montenegro to not only to join NATO but, in the future, also the EU.

Bosnia and Herzegovina, the Former Yugoslav Republic of Macedonia and Georgia are still also aspiring for NATO membership.

The Statement by NATO Foreign Ministers on Open Door Policy can be found online.