You are here:Home » Euromil News » Military Trade Unionism in Italy: Murder or Suicide? 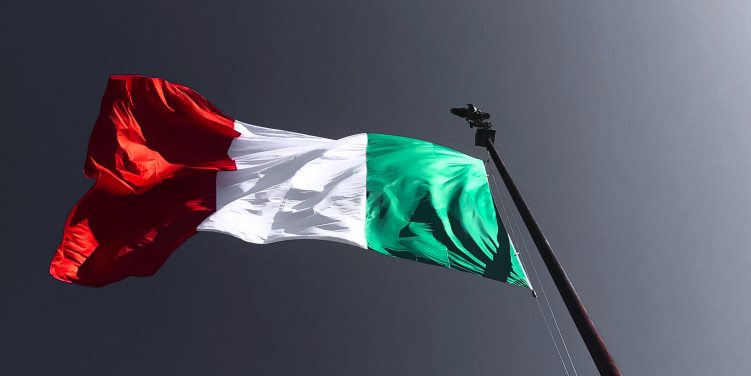 Let’s try to get the picture of what follows without going into details.

What is it about?

In 2017, the Italian forestry corps was integrated into the Carabinieri and therefore placed under military status. Consequently, members of the forestry corps lost the right to form and join trade unions. As you may remember, Italian military personnel had no right to associate in professional associations or trade unions at the time. Several complaints were lodged against the Italian State. Amongst them, four complaints were submitted by some members of the Italian forestry corps to the European Court of Human Rights (ECHR), already in 2017, alleging a violation of Article 11 § 1 of the European Convention on Human Rights (prohibition of forming a professional association or a trade union) by the Italian government.

An important element is that in June 2018, the Italian Constitutional Court judged (judgment 120/2018) that it was unconstitutional to ban the right to freedom of association for military personnel, who should be allowed to form and join ‘associations with a trade union character’. Further to this judgment, the at that time Italian Minister of Defence, E. Trenta, drafted in September 2018 a new procedure regarding the establishment of military associations. Important remark to make is that these new rules, which were widely applauded in Italy, were based on the judgment 120/2018 but that the existing legislation had not been adapted yet. It is on the basis of these rules that in the meantime over 30 associations of Italian soldiers have been recognized by the defence minister as “association with a trade union character”. However, without granting them special powers or competences regarding social dialogue.

Meanwhile, three years later, discussions on granting the right to freedom of association to military personnel in legislation have been concluded in the Chamber of Deputies and the bill has since many months been submitted to the Senate. At this level, everything has been done for some time to postpone the discussion. Whatever one may say, there is still no legal regime concerning trade union rights for Italian military personnel at present, and in the opinion of EUROMIL, the draft law is by no means a viable tool for the future.

Let us now return to the pending cases at the European Court of Human Rights. In meeting on 22 April 2021 and communicated on 20 May 2021, the ECHR took a decision that can have serious consequences, not only for Italian associations and military personnel, but also for many other European colleagues. The Court decided to strike the applications out of the list under Article 37 § 1 (c) of the Convention. Article 37 § 1 (c) of the Convention allows it to strike a case off the list if: “(…) for any other reason established by the Court, it is no longer justified to continue the examination of the application”. The motivation of the Court is that the Italian Government acknowledged that the applicants suffered from a violation of Article 11 of the Convention, but only until the judgment of the Constitutional Court 120/2018 was adopted. Italy offered to pay the four applicants a sum of 1.000 Euro as a final settlement of the case.

The ECHR thus accepts that, despite the fact that no legal settlement has yet been taken to grant the Italian military real trade union rights, there is no longer any violation of Article 11 of the Convention. This precedent is dangerous and, as previously stated, not only for Italian soldiers, but for many other European colleagues. In addition, this opens the door to the imposition of military status to some other groups of public sector employees, thus deterring them from exercising certain fundamental rights.

After the euphoria at the awarding of the title “association with trade union character”, some will see this again as a victory and the confirmation of the rules laid down by Minister Trenta for the recognition of certain associations. In reality, however, it is the sad murder of a powerful union law and operation for Italian soldiers. Or is the verdict suicide by accepting and defending these rules recognizing these associations without strong powers and legal competences since September 2018?

Whatever, the sad reality is that the Italian Senate may now have found the final argument for definitively postponing a legal regulation indefinitely. Even worse is the risk that other countries will use this decision to smother demands from their military personnel to be granted real union rights!

A black day for Italian and by extension European military trade unionism!