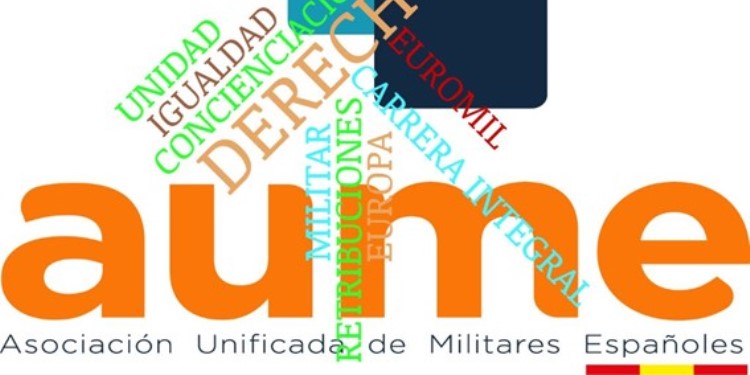 For the first time since the founding of AUME, historical leader of the Association Jorge Bravo is not taking part in the executive body, although closely he will support the activities of the Association. Bravo has been a pioneer of the professional associations of the military in Spain, whose activism and strong voice defending the rights and dignity of their comrades has entailed disciplinary sanctions on various occasions spending several months in military prisons.

Approved by the General Assembly, Strategic Plan of the new Board of AUME over period 2021-2024 includes the following main aims:

. Bargaining claim on professional conditions of workers-in-uniform
. Maintaining campaign for fair remunerations
. Exercising of fundamental rights as any other citizen
. Equality Men & Women in the barracks
. Human Rights and democratic values in the armed forces
. Integral Law of military career
. Reinforce internal training
. Strengthen visibility associative representatives network
. Professional associationism awareness within the military
. Promotion of joint action between professional associations
. Develop European vocation throught its membership of EUROMIL
. AUME as the only Spanish professional association of a transversal nature (all ranks)

For more information please do not hesitate to contact AUME.