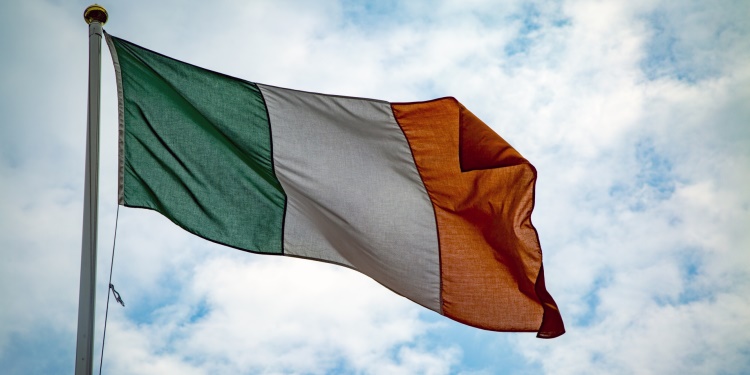 Speaking today,  Ger Guinan, General Secretary of PDFORRA stated: “Members have lived in hope since last year that their contracts would be finalised in a fair manner. Unfortunately, here we are 10 months later with Christmas fast approaching and members still do not have clarity as to whether they will have a job in the new year. This is unacceptable to PDFORRA. Our members who have served the State loyally for approximately 30 years deserve to be treated with dignity and respect, which is lacking at the moment. It makes absolutely no sense to discharge these personnel at a time when we are facing enormous challenges in recruiting and retaining personnel. Presently, we have approximately 400 vacancies at Sergeant level across the organisation, which represents roughly 1/3 of the overall establishment.

Article 1.1 and 1.2 of the European Social Rights Charter commits parties to the Charter to accept as one of their primary aims… the achievement and maintenance of a high and stable level of employment as possible. In circumstances where the Irish Defence Forces have in excess of 400 vacancies at Sergeant level and have in place a subjective criteria to access the fitness and medical criteria of personnel, it remains to be seen how  Government are living up to their commitments under the Charter by simply compulsory retiring personnel upon the occasion of reaching an arbitrary age. PDFORRA remains committed to the introduction of a more subjective criteria that takes due cognizance of the needs of the State, which are balanced against the abilities of the individual. This will ensure a more equitable relationship between workers and the State as an employer. The filling of vacancies in the Defence Forces by competent, fit and capable employees is more important now more than ever, as opposed to doubling down on a  manpower policy designed nearly 30 years ago.

Read more on the article from thejournal.ie.