You are here:Home » Euromil News » Future of the Protection of Social Rights in Europe

Future of the Protection of Social Rights in Europe 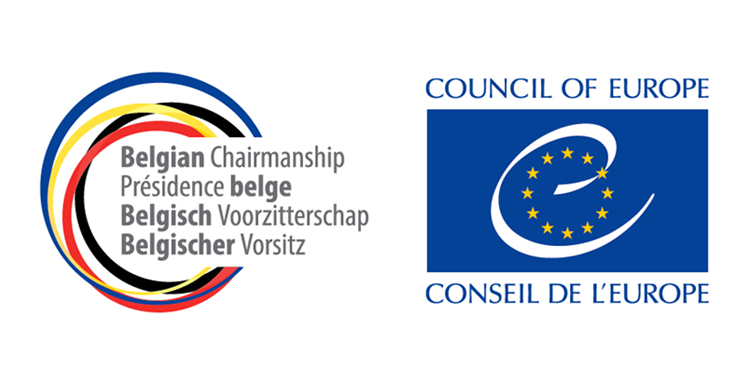 EUROMIL participated in the conference on “The Future of the Protection of Social Rights in Europe”, which took place in the framework of the Belgian Presidency of  the Council of Europe on 12-13 February 2015 in Brussels.
The conference, which was organised by the Belgian Federal Public Service Social Security and the Federal Public Service Employment, Labour and Social Dialogue, in cooperation with the Council of Europe, contributed to the Turin process launched at the High-Level Conference on the European Social Charter on 17-18 October 2014 in  Turin which aimed at “…reinforcing the normative system of the Charter within the  Council of Europe and in its relationship with the law of the European Union. The  objective is to improve the implementation of fundamental social and economic  rights, in parallel to the civil and political rights guaranteed by the European  Convention on Human Rights, at the continental level.”
(The General Report of the High-Level Conference on the European Social Charter is available on the website of the Council of Europe on coe.int).
In Brussels, the main objectives of the conference were to discuss the situation of fundamental social rights in Europe, “…assess the response of human rights bodies to the economic and financial crisis, (…) map developments related to social rights that go beyond the Council of Europe (…) [and] stage a discussion on the relationship between the EU and the Council of Europe in the area of social rights.”
A report on the outcome of the conference held in Brussels on 12-13 February 2015,  known as the “The Brussels Document”, was publised as a complement to the “Turin Document.
All speeches and documents are available on the webpage of the conference on  coe.int
Euromil News
Tags:social rights
Previous post