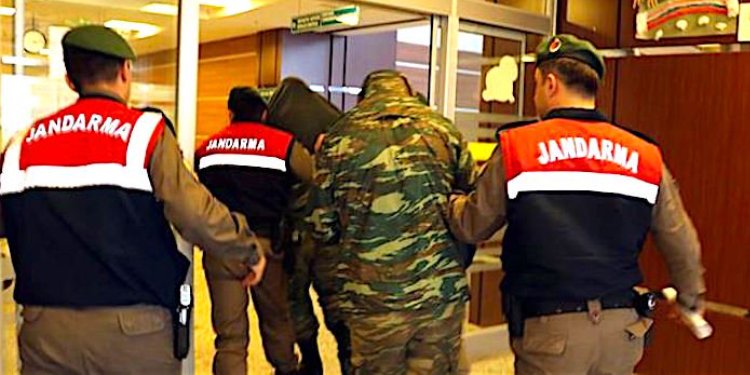 The two Greek soldiers who had been arrested by Turkey since March 2018 have been released on 14 August 2018. EUROMIL is pleased that the diplomatic efforts finally succeeded. During the past months, EUROMIL supported its Greek member associations and issued this statement on the issue:

“Since March 2018, two Greek soldiers have been arrested by Turkish authorities after having crossed the Greek-Turkish border during a night-patrol in bad weather conditions. While the patrol team claims they have been tracing footsteps which might have belonged to illegal migrants, the Turkish authorities refuse to release them to Greece on the suspicion of espionage.

EUROMIL calls once again upon

EUROMIL shares the opinion that military personnel in uniform and in execution of their duties, should be granted immunity and that such a conflict should be resolved diplomatically by the affected states.

EUROMIL especially calls upon the EU Defence ministers at their informal meeting on 29-30 August 2018 in Vienna, to issue a joint statement on this case urging the Turkish government to reach an agreement with Greece on the release of the two Greek soldiers.”

More background information on the case can be found amongst others on EurActiv,  Euronews and the Guardian.