You are here:Home » Euromil News » EUROMIL Statement in Support of Teresa Franco 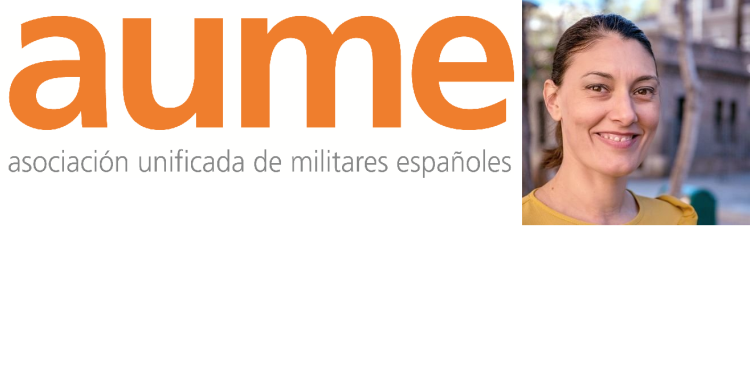 “The member associations of EUROMIL at their meeting in Brussels in the context of the 117th Presidium have been informed of the last administrative procedure launched against Corporal Teresa Franco, Secretary for Women of the “United Association of Spanish Military” (AUME), and is particularly concerned about the succession of detentions, disciplinary proceedings and other intimidating and repressive measures taken against representatives of military associations in the last years in Spain. (…)

– to immediately stop all disciplinary or legal measures against members of military associations in Spain, including against Teresa Franco;

– to stop the harassment and “witch hunt” against the leadership of AUME and other military associations;

– to respect the fundamental rights of Teresa Franco, her colleagues, and those who are represented by military associations;

– to ensure equal rights, treatment and opportunities for all in the armed forces;

– to particularly ensure that the rights to freedom of association, freedom of expression and associated rights are fully exercised by military personnel, both in legislation and in practice.

– to improve the relationship between independent military associations and the political and military leadership and establish a well-organised social dialogue;

– to support the present request and ensure that all Spanish military personnel will be treated as “Citizens in Uniform” in the future.”