You are here:Home » Members news » Defence Spending in the Post COVID-19 Era by ACPM-CGPM 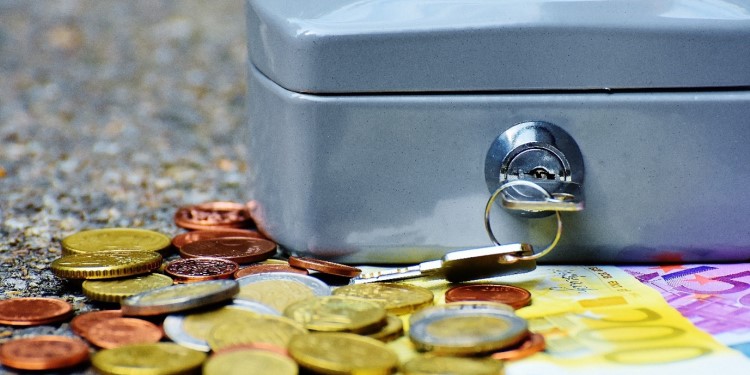 In most Europe countries the corner seems to have been taken: defence spending is increasing after a long period of savings. As a result, many European armed forces have finally been able to spend considerable amounts of money again on the purchase of new equipment and the development of new military capabilities. The key question is of course whether this trend can be continued once the “invoice” of the Covid-19 pandemic will be known. And whether at that moment the defense budgets will not be “re-examined” in order to keep public finances in balance. Or at least somehow in balance.

If defence spending comes under pressure again, defence organizations should better be prepared for it. Because when faced by a budget crisis, something always needs to be cut. The obvious choices are the big budget items (planes, ships, tanks,…) which are causing the problem. Unfortunately, general staffs are notoriously incapable of prioritizing, and each service is hesitant to question the capabilities and priorities of the other, lest their own be targeted in turn. Hard decisions are rarely made, especially those relating to large procurement projects. Kagan’s Law[i] of defence economics applies here, which states that “When the military is asked if it want s more soldiers or a new plane and it is told it must choose one, it always chooses the plane”. Conversely, when savings have to be made and a choice is needed between soldiers or plane, the ‘poor bloody infantry’ will always be sacrificed.

The reasons for this are obvious: it is always easier to save in the human resources domain. When recruitments are reduced, no one needs to be ‘hurt’ immediately because the non-recruited personnel doesn’t feel it anyway. Moreover, other service members will take care of the shortages with their ‘can do’ mentality. In addition, planned improvements of the compensation packages can always be more easily postponed than paying fines for delayed capital investments or for scrapping a large equipment project.

Consequently, we argue for a timely anticipation of the moment when defence spending might come under pressure again. The defence community should develop a solid double argumentation. On the one hand, it should be substantiated that every defence euro is spend in an efficient way. On the other hand, it should be made clear, visible and tangible to every civilian what their armed forces and their servicemen are doing on a daily basis.

But this is not always easy, we have to admit. Especially explaining the efficiency of defence spending might be a tough challenge. For there are a number of aspects which distinguish defence spending from other public spending. Take for instance the characteristics of the defence markets. These include: a single buyer; a few, relatively large suppliers; extensive barriers to exit and entry which reduce competition; highly specialized products; extremely long lead times for products; and a strong preference for domestic products of foreign products with large domestic and regional benefits. Put together these mean that defence ‘markets’ are not really markets at all; the mechanisms which promote efficiency in most of the private sector simply cannot be properly replicated in defence economics.

Added to this, there’s strong evidence of a spiral effect whereby greater security spending makes citizens feel less and not more secure, and thus leads them to demand even more spending. The greater the financial costs, public sacrifice and political capital invested in security, the higher the public’s expectation and corresponding standards for measuring performance, the more significant the public’s sense of insecurity after each failure, and paradoxically, the higher the pressure on governments and citizens to sacrifice even more to achieve perfect security. As a result, the more security you have, the more security you will need.

Hence the second argument that needs to be developed: make it clear, visible and tangible to every civilian what their armed forces and their servicemen are doing, why they are doing it, what the desired results of their operational deployments are, and how they perform in view of the intended outcome. We should do it in an objective and transparent way. And we should repeat these messages and achievements time and again.

[i] After Frederick Kagan, a former professor of military history at the U.S. Military Academy at West Point.