You are here:Home » Euromil News » Constitutional, Legal And Institutional Implications of CSDP 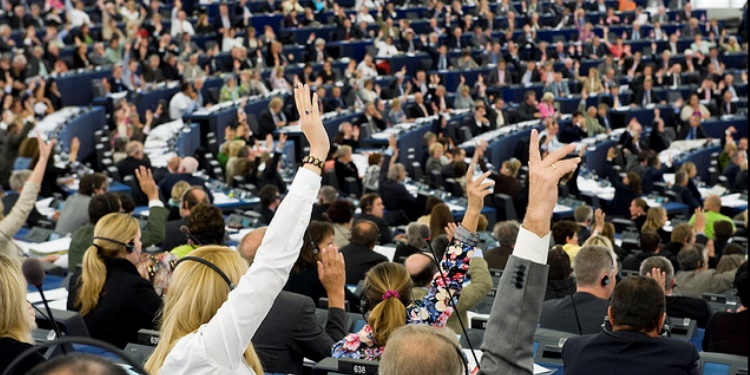 On 16 March 2017, the European Parliament adopted a resolution entitled “Constitutional, legal and institutional implications of a Common Security and Defence Policy: possibilities offered by the Lisbon Treaty”. The report, which was drafted by the Constitutional and Foreign Affairs Committee, “notes that the reform and innovation that the Lisbon Treaty brings to the CSDP constitute a sufficient and coherent framework and should set the path for a truly common policy, based on shared resources and capabilities as well as on coordinated planning at Union level.” Several instruments foreseen in the treaty are explored, such as the Permanent Structured Cooperation (PESCO). The resolution furthermore explains the added value of a common security and defence policy of the EU and finally lists some possible future evolution and adjustments of the current legal and institutional framework.

The full text of the resolution is available here.