You are here:Home » Euromil News » Conscientious Objection to Military Service for Professional Soldiers 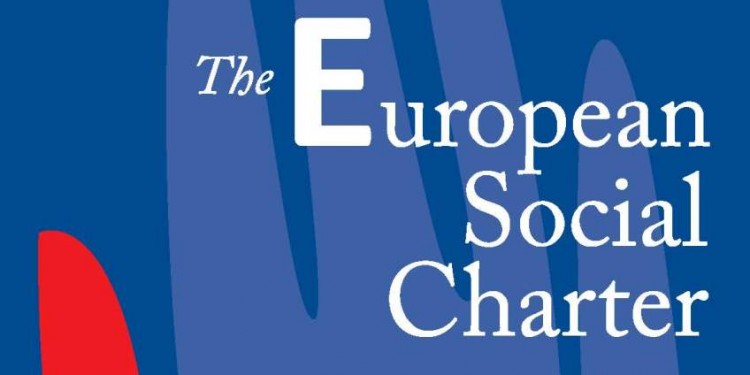 The right to conscientious objection is provided for through Article 18 of the Universal Declaration of Human Rights and Article 18 of the International Covenant on Civil and Political Rights. At the level of the Council of Europe, the Parliamentary Assembly of the Council of Europe asked Member States “to introduce into their legislation the right to be registered as a conscientious objector at any time, namely before, during or after military service, as well as the right of career servicemen to be granted the status of conscientious objector” in Recommendation 1742 (2006) on Human rights of members of the armed forces. Four years later, the Committee of Ministers repeated this call in its Recommendation CM/Rec(2010)4 on Human rights of members of the armed forces, article H, which stipulates that “Professional members of the armed forces should be able to leave the armed forces for reasons of conscience”.

In 2018, the European Organisation of Military Associations and Trade Unions (EUROMIL), on  demand of the Permanent Defence Force Other Ranks Representative Association (PDFORRA), lodged a complaint against Ireland at the European Committee of Social Rights (ECSR), Complaint N° 164/2018, alleging the violation of Articles 1§2 (on the right to work) and 26§2 (on the right to dignity at work) of the European Social Charter because there is no provision in Irish law enabling members of the Irish Defence Forces to discharge from the armed forces on grounds of conscientious objection and to have their voluntary discharge registered. On 18 March 2021, the decision of the ECSR on the merits on the case, which concluded that there is no violation of Article 1§2 of the Charter, became public.

While EUROMIL takes note of the decision of the ECSR on its complaint v Ireland, it maintains that the right to discharge for reasons of conscientious objection is a human right that must be recognised and registered for all members of the armed forces, including professional soldiers, prior to or during military service. EUROMIL therefore insists that members of the Irish Defence Forces should be entitled to have their voluntary discharge registered on grounds of contentious objection should they so wish.

With the professionalization of European armed forces, EUROMIL believes that recognizing the status of conscientious objector to professional soldiers is a human right issue deserving further attention. Having the right to change opinion after enrolment in military service or oppose specific missions or operations should be better addressed, legislation and procedures clarified and standardized across Europe. While countries should recognize professional soldiers the right to conscientious objection to military service, members of the armed forces should be guaranteed this right in practice. This means that military personnel should have the right to be informed about the right to object and the process for being recognized this status. Moreover, protection against retaliation and discrimination should be provided to them and independent assessment bodies as well as effective and timely procedures should be established after being negotiated with staff representative bodies.

The  Compendium on Human Rights of Armed Forces Personnel published by the OSCE Office for Democratic Institutions and Human Rights (ODIHR) and the Geneva Centre for Security Sector Governance (DCAF) further addresses this issue in Chapter 8.