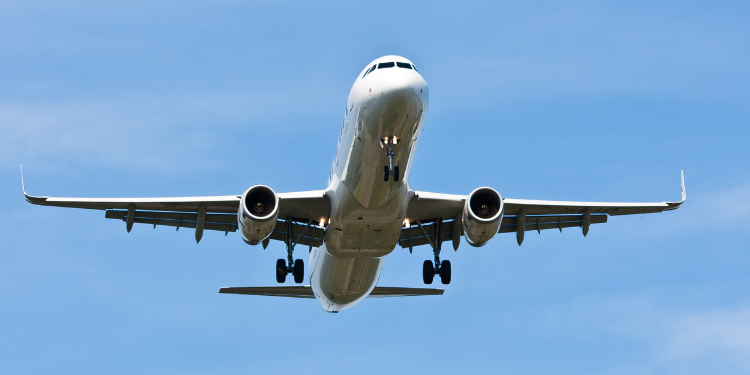 Based on information from its Irish affiliates, EUROMIL understands that the Irish Government has supported a request from the Minister for Transport, Mr. Eamon Ryan, T.D. for members of the Defence Forces to undergo training and be on stand-by to assist the DAA with the provision of aviation security duties at Dublin Airport.

This is in contrast to previous statements by Minister for Defence Simon Coveney TD and An Taoiseach Mícheál Martin TD which categorically ruled out the deployment of the Army, and confirmed that it was a human resources issue for DAA to solve.

RACO General Secretary Conor King said, “once again the Defence Forces are turned to in the country’s time of need, and will undoubtedly step up as the State’s insurance policy. We are concerned however that this is another example of the Defence Forces being used as emergency cover to compensate for management decisions in other state bodies. We need clarity on the type of roles our members will be expected to perform, what their working conditions will be, and what compensation they will be receiving for their work. We must not ignore the recommendation of the Commission on the Defence Forces to end the ‘free labour aspect of military service’, which would be a further blow to morale in the organisation.”

RACO President Martin Ryan commented, “we must ensure that our personnel are fairly treated, and adequately compensated for their work. Another concern is what essential training, career development or activities are being cancelled to facilitate this new task? We are already struggling to fulfil our existing roles due to a failure to retain personnel.”

RACO General Secretary Derek Priestley commented, “on the day that the Defence Memo was supposed to be presented to government as the roadmap to finally strengthening our Defence Forces, it is hoped that this new task for the State’s most loyal servants does not signal an intent to continue doing more with less for Óglaigh na hÉireann.”

EUROMIL fully supports the comments and criticisms of its member associations, PDFORRA and RACO, and reiterates the importance of ensuring there it adequate and regular communication between representative associations and the Government.

Speaking on the issue, EUROMIL President, Emmanuel Jacob commented “considering that a Memo to Government on the Commission on the Defence Forces was due to go to Cabinet yesterday, the main effort for the entire Defence Forces over the next number of years in conjunction with capability and equipment development must be to recruit and retain personnel that they can reach the required 11,500 Personnel in LOA 2. Putting 100+ soldiers on ‘additional duties’ for a private company sounds irrelevant but in reality has a massive impact on the current operational and training capabilities of the Defence Forces.”