You are here:Home » Members news » CAOA Looking Ahead 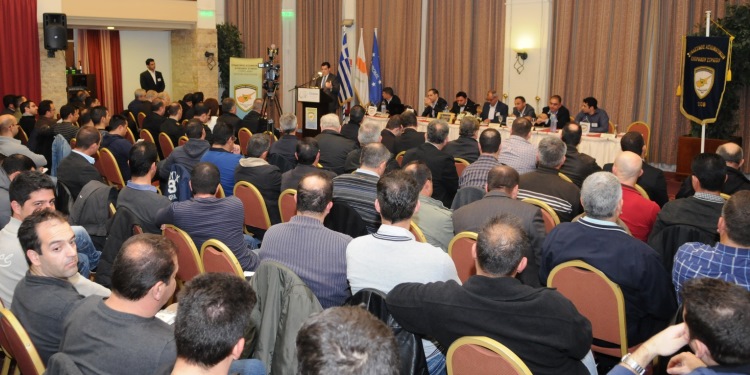 Abstract – CAOA held an extraordinary General Assembly on 29 January 2016. On this occasion, three topics of major importance were discussed in the presence of high-ranking politicians: the officer’s future, pending bills on promotion and consequences of the solution of the Cyprus problem. The Minister of Defence emphasized that in the event of a solution of the Cyprus problem, the working rights of all the members of the armed forces will be safeguarded. Furthermore, the President of the Defence Committee of the Parliament promised to take the bill about the officers’ promotion to the Parliament in order to assure the voting before its closing in March for the upcoming parliamentary elections. CAOA considered the meeting as very successful.

The original text of the press release can be read here. For further information please contact CAOA.

Call for New Investigation on Effects of PX-10