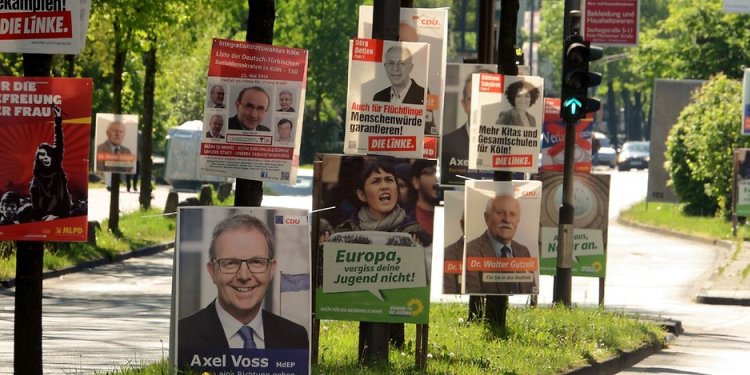 Abstract – The forthcoming German parliamentary elections are held in September 2017. As the election campaigns are taking up speed, the German Armed Forces Association looks at the guidelines applying for soldiers when getting involved in politics: According to the principles of “Innere Führung” (Internal Leadership), German soldiers are encouraged to play an active role in the society, to exercise their full rights and duties as citizens in uniform including the right to join a political party or run for office. However, military personnel may not campaign for political parties when on duty or on a mission and they are not allowed to wear a uniform when attending party conventions in their private capacities. Within these limits, the German Armed Forces Association strongly encourages its members to take an active part in the election campaign.

The original article is available here. For more information, please contact the DBwV.