You are here:Home » Euromil News » Priorities of the Romanian EU Council Presidency 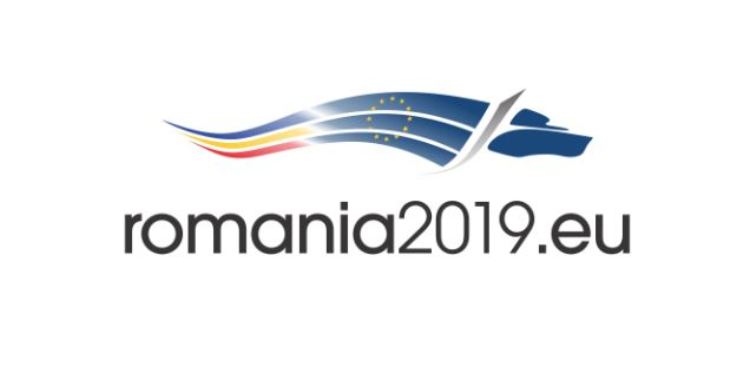 On 1 January 2019, Romania takes over the Presidency of the Council of the European Union for the first time since its accession to the EU in 2007. The Presidency rotates every six months and will be held by Romania in the first half of 2019 and by Finland in the second half of 2019.

The motto Romania has chosen for its presidency is “Cohesion, a shared European value”. The Romanian Presidency puts emphasis on four areas where the EU has an important role to play:

Besides the topics mentioned above, the Romanian Presidency will seek to implement the European Pillar of Social Rights further. Additionally, the further development of European defence policy as well as European defence capabilities will be facilitated, making sure that European efforts remain consistent with NATO efforts. In all of this, the Romanian Presidency will seek to put the citizens at the centre of the programme, in order to focus on policies that improve people’s lives.

More information about the Romanian Presidency can be found here.