You are here:Home » Euromil News » ‘Leave No One Behind’ – Afghan LCEs Must Be Protected

‘Leave No One Behind’ – Afghan LCEs Must Be Protected 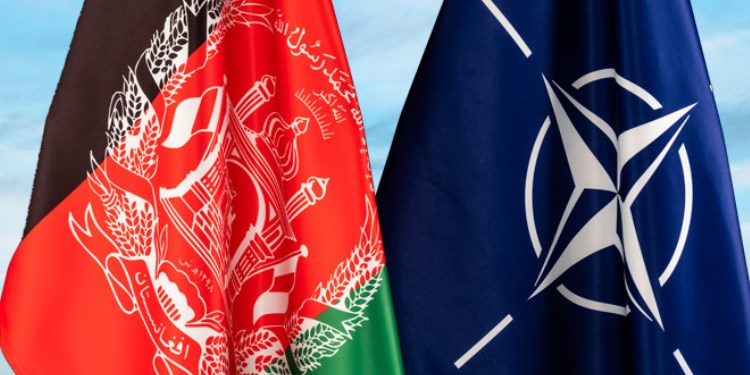 On 11 September 2021, NATO’s full withdrawal of troops from Afghanistan is expected to be completed. NATO’s mission in Afghanistan is one of the largest international coalitions in history and NATO countries have been unified in both their combat and non-combat missions. Despite this, there has been a severe divide in efforts to protect Afghan Locally Engaged Civilians (LECs).

Afghan LCEs provided essential support to NATO-led forces by acting as interpreters, security guards and cultural advisors. Not only are these roles crucial to the protection of NATO troops on the ground, but it also means that swathes of Afghani citizens have put themselves and their families in an extremely dangerous position, and are vulnerable to reprisals.

With just 100 days until the withdrawal deadline, there is genuine and real fear that LCE’s lives are at risk. An absence of a coordinated resettlement programme and differing criteria amongst NATO partners has left LECs confronted by arbitrary barriers to protection. As the European umbrella organisation representing the interests of our members, thousands of whom themselves served in Afghanistan, we support the call for a flexible and generous approach from NATO member states, in supporting LECs and extracting them to safe locations for processing. EUROMIL believes that it is completely unacceptable for staff to be indiscriminately prohibited from accessing protection because of factors such as length of service and direct employment or subcontracting. EUROMIL President, Emmanuel Jacob, reiterated that “as soldiers, it is our sacred commitment to ‘leave no one behind.’ This should also be the case for those who supported us in the execution of our mission for many years.”

It is in this context then that EUROMIL has joined partners in the co-signing of a letter addressed to the heads of state of Australia, Canada, France, Germany, Italy, the Netherlands, the UK and the US, asking them to ensure that NATO does not betray its own promise of an ‘orderly, coordinated, and deliberate’ drawdown. EUROMIL similarly addressed the call to the European Union political leadership as although there was no EU military mission in Afghanistan, EU member states were nonetheless engaged in the region under either the NATO or national flag.

In a recent resolution on the situation in Afghanistan, the European Parliament “recalls the responsibility of the governments of the countries that are withdrawing their troops from Afghanistan to protect, if needed grant visas and repatriate local staff, in particular translators, who have been supporting their efforts and whose lives might be now in grave danger; calls for this to be preceded by a thorough individual assessment, taking full account of all eligibility and security aspects” Furthermore the members of the European Parliament “Calls on the EEAS, the Commission and the Member States to ensure the security of European forces and staff in Afghanistan, as well as of local staff who work or have worked for Member States’ representations or the EU Delegation in the country; asks the EEAS and the Commission to contribute funding for an enhanced security zone to ensure a diplomatic presence after the withdrawal of troops.”

To abandon any number of Afghan LCEs, who have put their lives on the line in support of NATO troops, would not only be a catastrophe, but an avoidable one, and it is essential that responsibility is taken to protect the lives of those involved.

You can read the letter here.